Our attorneys are certified by 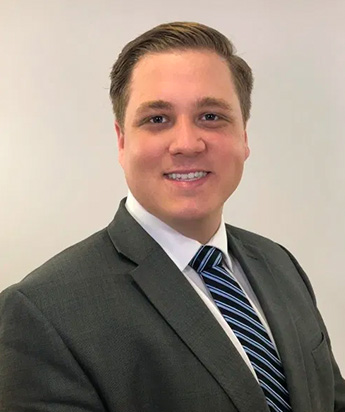 Erik Tyler Barnard, born and raised in Miami, Florida, is passionate about Insurance Law. Prior to becoming an attorney, Erik worked as a legal assistant and law clerk for his father assisting insureds in filing insurance claims, setting up recorded statements, and preparing cases for trial.

Early in his legal career, he practiced different areas of law such as criminal defense, divorces, child custody, dependency, simple breach of contracts, and bankruptcies. Erik has conducted hundreds of depositions against experts, adjusters, and defending the rights of insureds during recorded statements, examinations under oath, and depositions.

Since 2015, Erik has played a critical role in several trials where he, alongside the talented trial attorneys at Watson et Barnard, PLLC., has recovered millions of dollars for homeowners where their insurance claims have been wrongfully denied or underpaid. Occasionally, he writes blog articles related to property insurance.